Agent Chiplander, the Swag Sherpa, posted an image on his G+ page with a screencap of the Prime Scanner. We expect there to be a lot of these images and videos coming our way this weekend, so we’re going to be adding a gallery of PRIME SCANNER media shortly! Until then, here’s the pic that Chiplander released:

*EDIT* It appears that the post has now been removed from Chiplander’s page.

*EDIT #2* Chiplander has made a new post referencing the below post, and possibly the Agent Academy?  Probably not, but one can dream! https://plus.google.com/+Chiplander/posts/MXFAceKgJTZ
G+ Post from Agent Chiplander 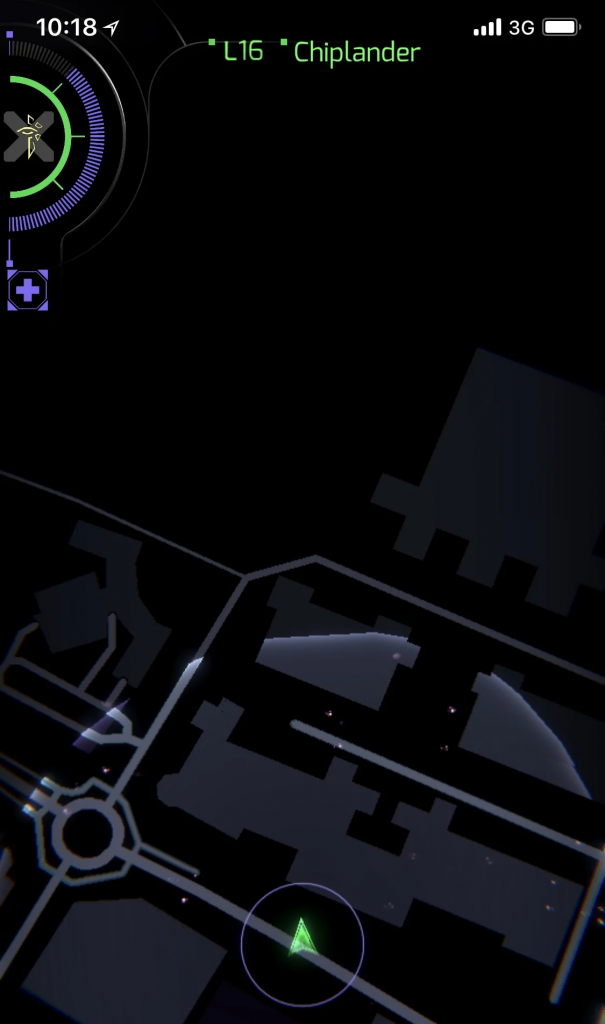