This is just proof that GoonieGuy is plum crazy!  Goonie decided to drive the six hours to attend a First Saturday in Effingham IL on January 4th.  Agent Dewey J only had to go twelve miles to make the First Saturday so he was there as well.  Effingham is not a large city by any […] 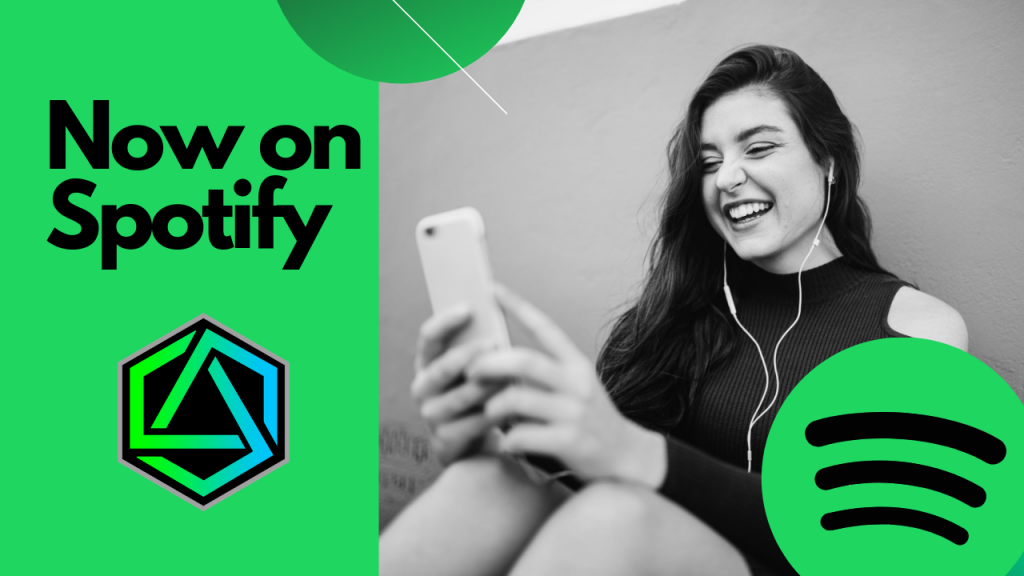 Because of a suggestion from one of the many amazing agents in the academy, we looked into adding the show to Spotify. It has finally been approved and added, so now you can listen to the show your way, if Spotify is it. If there’s a podcast catcher that you use that doesn’t have the […]

*I will be on the road with work for the next week, so expect posts to be sporadic and lacking in the finery (thumbnail images)  And they may be short posts! It’s been pushed a month, till November, but it’s sound closer and closer! Some lucky agents will be getting into beta in mid October. […] 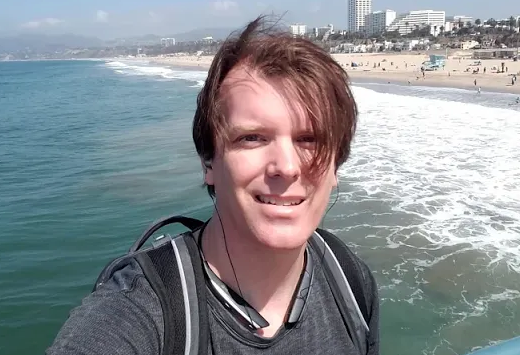 Semiotiq, aka Charlie, You will be missed. You have changed my life and introduced me to something that was so much more than “a game”. I am not the only one. Thank you. https://plus.google.com/u/3/+ErichBacher/posts/aJhxhZxjvzD 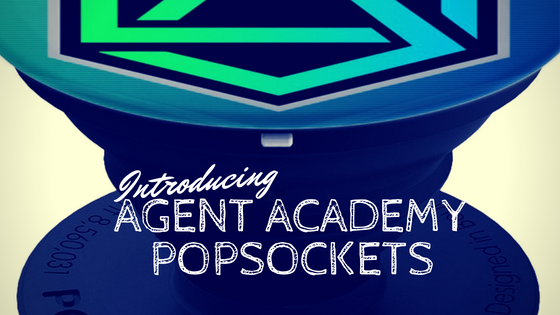 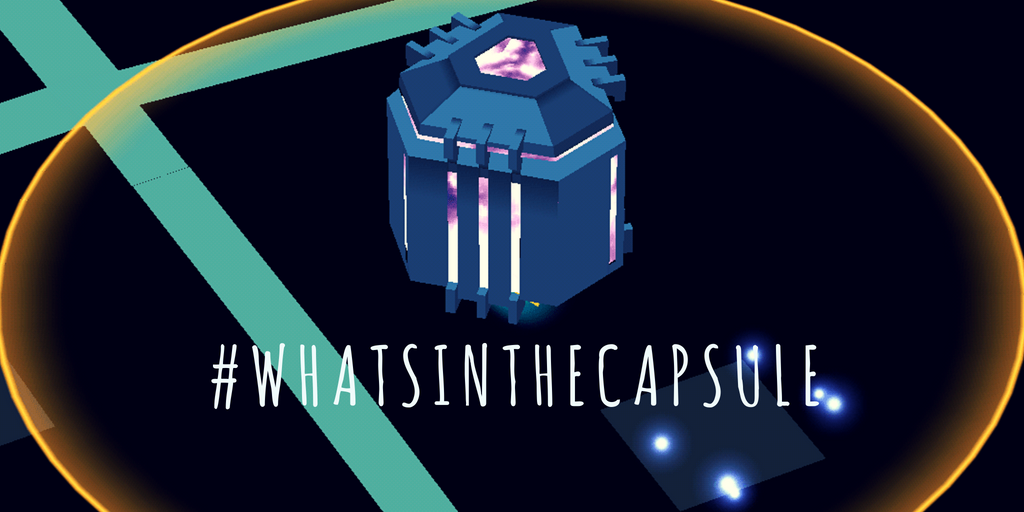 Have you ever wanted to scream at us through your speakers and let us know about a great idea you had for Ingress?  Something you just can’t live without in the Prime Scanner? We want to hear every single one of these crazy, I mean, Incredible ideas! Link Laser? Link Bagel? Yeah, we don’t care. […] 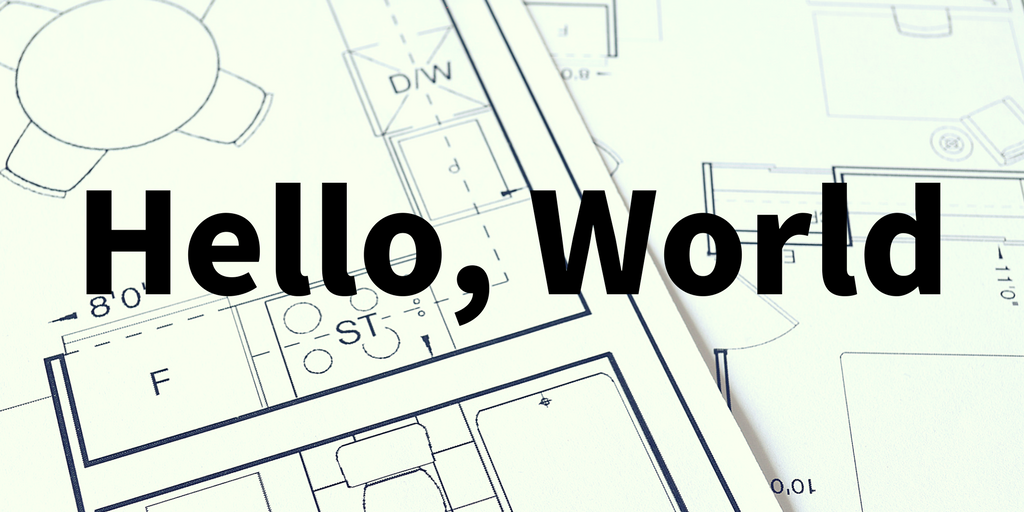 It’s not an op, it’s also the phrase that marks the beginning.  We will be getting the Academy site setup up momentarily.  Please bear with us as we get the signs put up in the hallways.