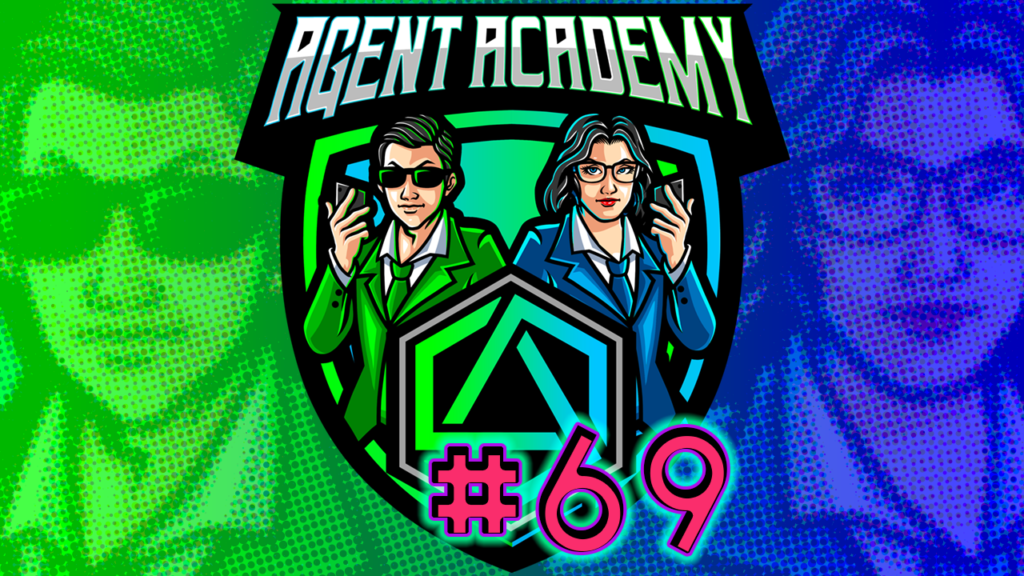 Today on the show: Operation Essex now has a badge on the Agent Academy. You can find out how to get it by going to the page: https://www.agentacademypodcast.com/community-badges/operation-essex/ Decoders contest – new leaderboard to run alongside original leaderboard Problem was traced back to those Agents who entered the passcode via Intel Map. No Time Stamp […]

Hank Johnson Available in the Store 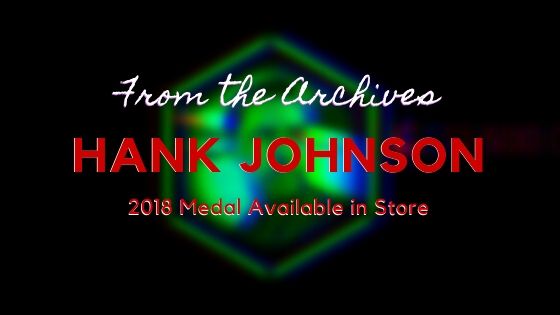 Niantic Labs announced on their twitter that you can now purchase the “Archives: Hank Johnson Bundle” and if it does well that they will start adding a new bundle each month. The bundle costs 30,800 Chaotic Matter and you can get 32,000 CMU for $19.99 US The bundle includes: Hank Johnson (2018) in-app medal XMP […]

Messages from Hank Johnson to Carrie Campbell and Oliver Lynton-Wolfe. 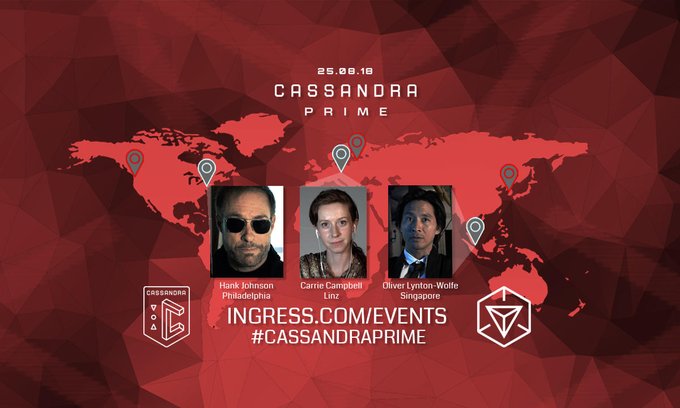 Hank Johnson sends a message to Carrie Campbell and Oliver Lynton-Wolfe.. What do you think? Agents, We’re a week away from the second weekend of the #CassandraPrime XM Anomaly! Hank Johnson has a message for Carrie Campbell and Oliver Lynton-Wolfe. You can still sign up for an event at https://t.co/uC5QzobyXZ pic.twitter.com/vUt5SJkanq — Ingress (@ingress) August […] 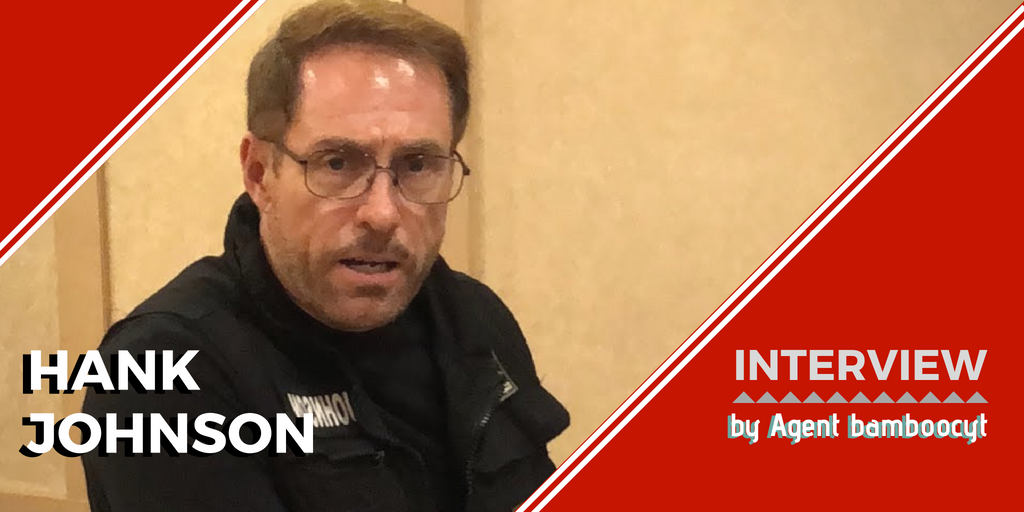 During Cassandra Prime, Agent Bamboocyt was able to get this interview with Hank Johnson. 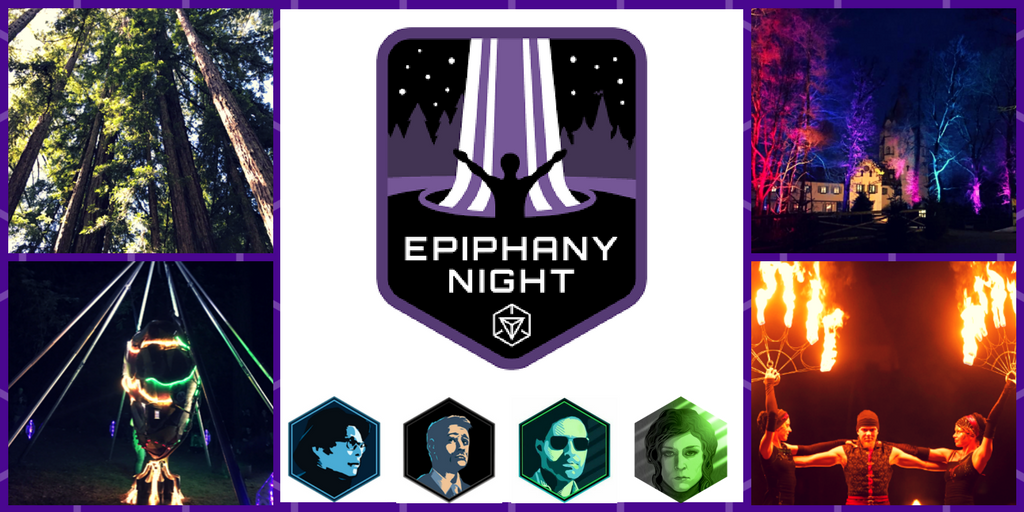