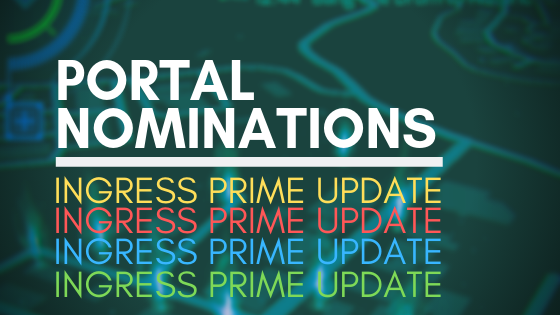 After Agent PopeJPMcD asked about the recent portal decaying issues, there was a post from Niantic’s Global Community Manager, Andrew Krug about the portal decay issue: I don’t like passing the buck or providing an update that isn’t meaningful. So at the risk of those two things, we know the what. We don’t conclusively know the […]

You can now submit more portals! 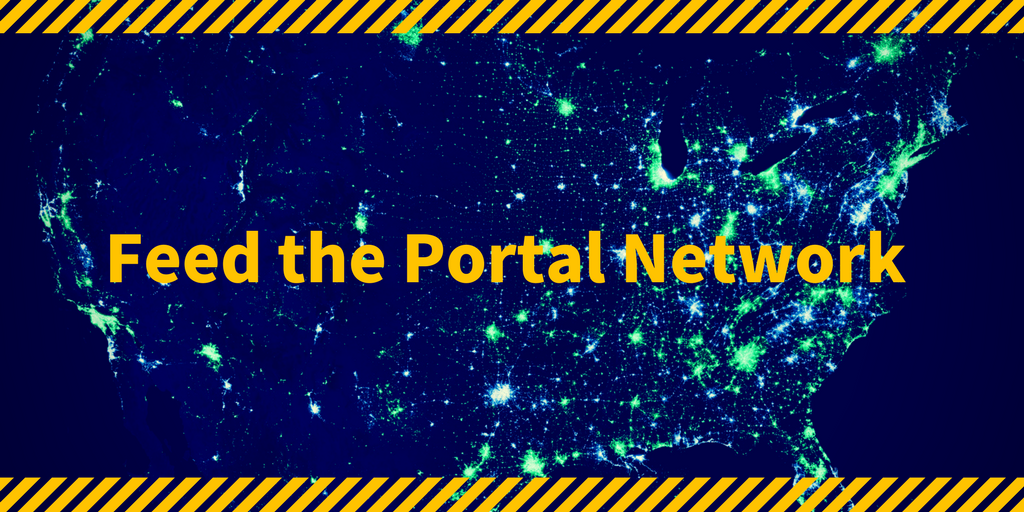 Today, Niantic announced on the @INGRESS twitter account that they would be adding 7 more portal submissions to your current submission queue. So get out there and submit some more portals! If you are below level 10, you will be able to start submitting portals for the network once you get to that level. Agents, […]