Let’s toast the new avatars coming in the 2.39 update to Ingress Prime! You will have the option to purchase a new avatar. The first 3 that will be made available are the original green and blue avatars as well as the toast avatar that was used in the April Fool’s event.   We are […] 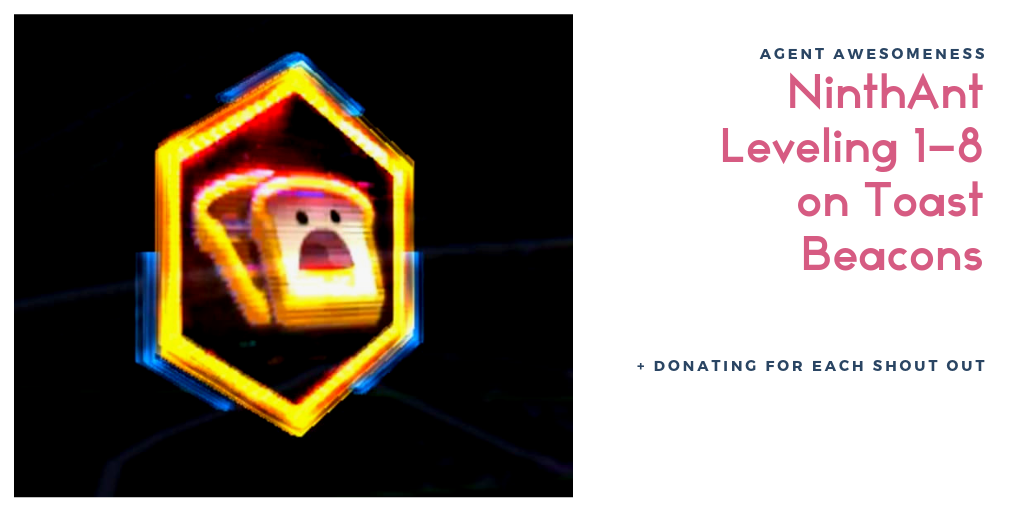 What a way to celebrate 100M AP! Agent NinthAnt is going to light up Vancouver with Toast Beacons! Gaining AP at 500 AP for each beacon deployed, it may take a bit to level to 8, but it should be an amazing sight to see. You may be thinking, WOW, that’s a lot of money […] 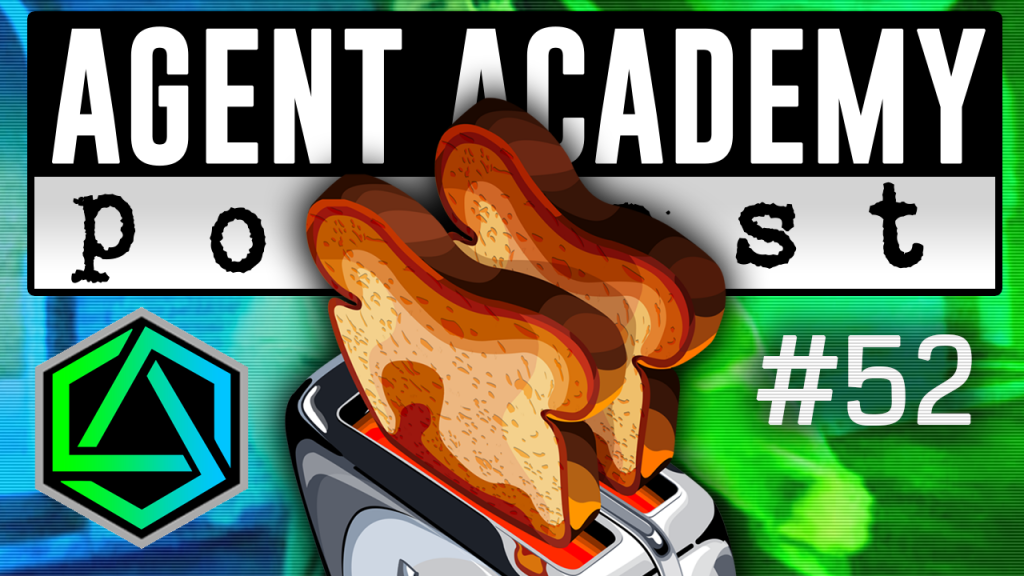