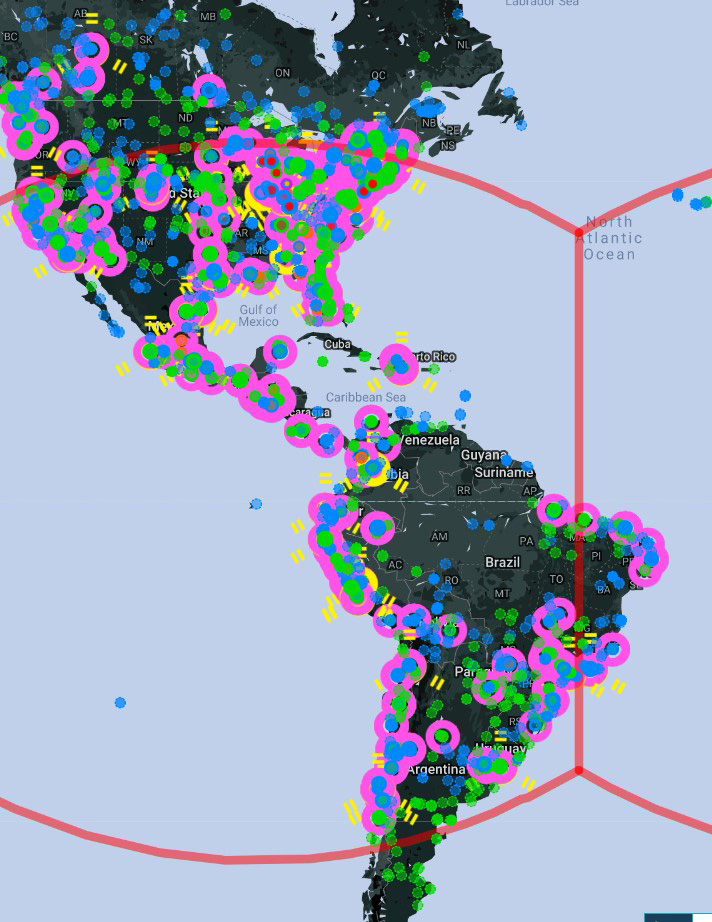 On Feb. 5th at about noon local time ornaments started popping up on the the intel map. It MAY be the NIA is giving a peek at the portals that will have NIA deployed battle beacons on February 19 as part of the Kureze Effect event.  Agents scrambled to get info on all the locations […]

Tokoyo Won Phase 1 For The Enl.

Thanks to Fev Games (https://fevgames.net/) for the statistical breakdown of the scores of The Kureze Effect Phase One we have graphs of the NIA city scores.  A quick glance and one can see Tokyo was key to the Enlightened win.  The margin of victory overall was 93,029 points.  In Tokyo the Enlightened scored 153,270 points […]

Enlightened Win Phase One of the Kureze Effect 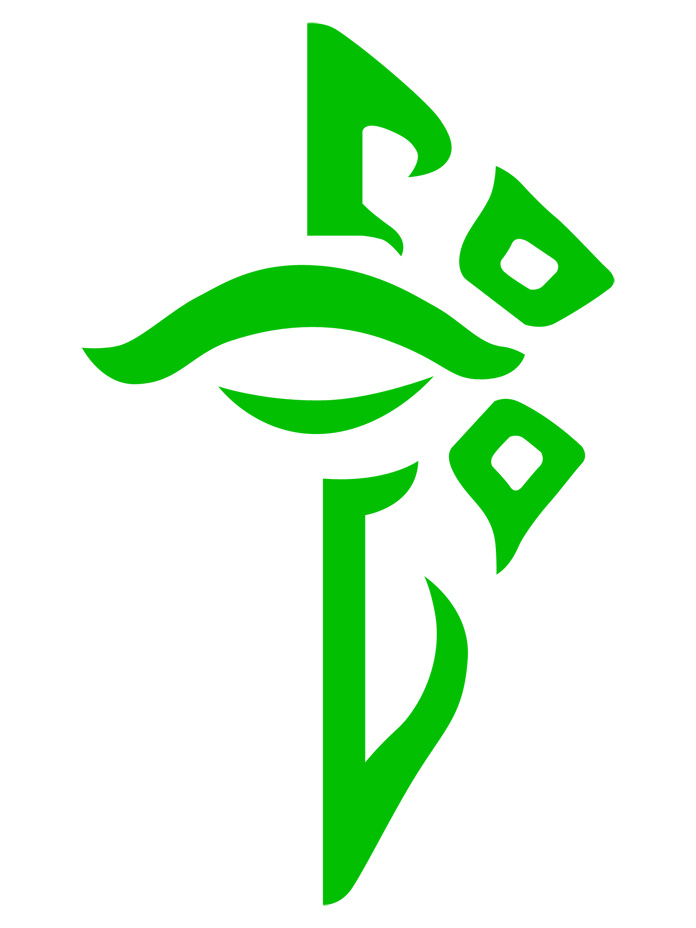 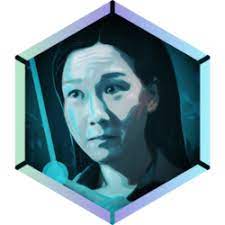 It looks like the enlightened have won the NIA Cities portion of the Kureze Effect event for phase one.  Although the final report is not available at this time the posted NIA cities battle results has the enlightened with 831,120 points to the resistance 737,310 points.  That suggests that the enlightened will win the cities […] 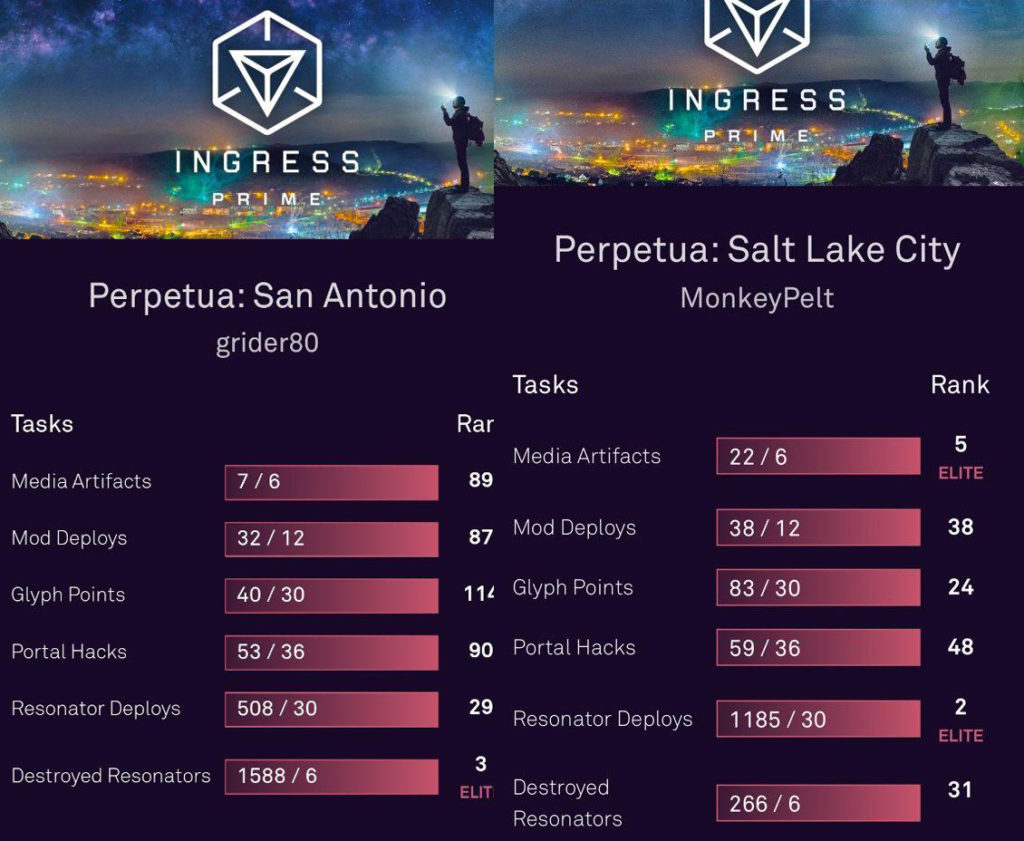 Congrats to Agent Academy listeners Grider80 and MonkeyPelt for achieving elite status in their respective Perpetua Hexathlons on Feb. 29th, 2020.  Grider80 focused on destroying resonators at the San Antonio Hexathlon. She destroyed 1,588 resonators, which was well above the required 6.  She finished 3rd in that category.  MonkeyPelt was double elite in Salt Lake […] 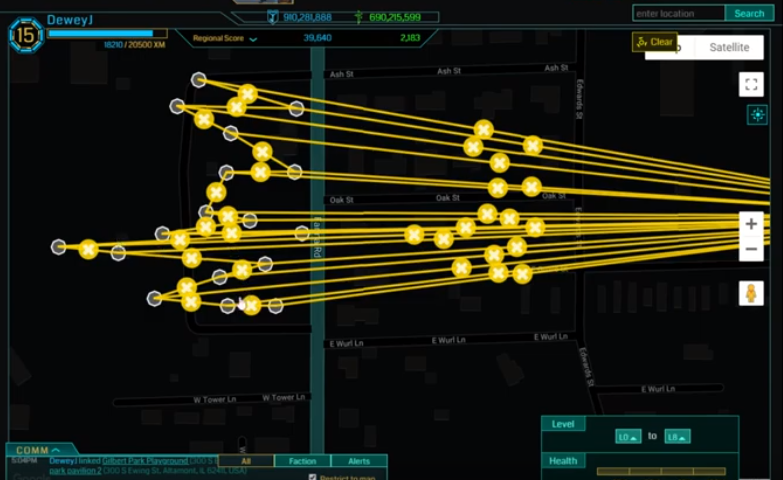 An TRUE AP generator is designed to do two things – create LOTS of fields and in turn generate a lot of AP.  The Didact Field Challenge is to create 100, 300 or 800 fields in 10 days.  The AP generator is just the thing.  We will cover all the things you need and how […]

Tessera Live Drops On The Way! 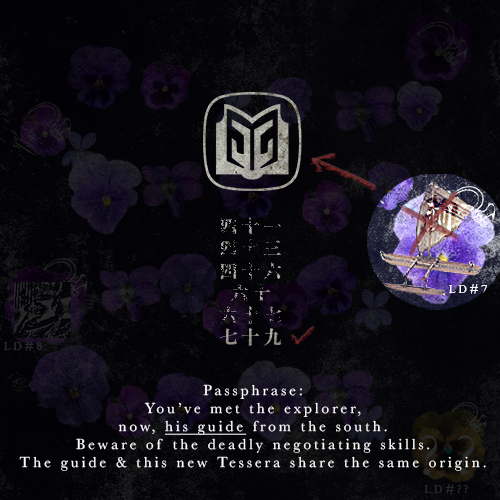 H. Richard Loeb (P.A Chapeau) has posted a few hints about upcoming tessera drops. On 2-11 he posted: “Truthseekers: Finally, I’m able to announce the next drop for Round 7. As hinted during Stuart Lightner’s appearance in Utah, USA, the broad location points to Taiwan ( IlhaLDFormosa ). We’ve seen a prelude of this clue […] 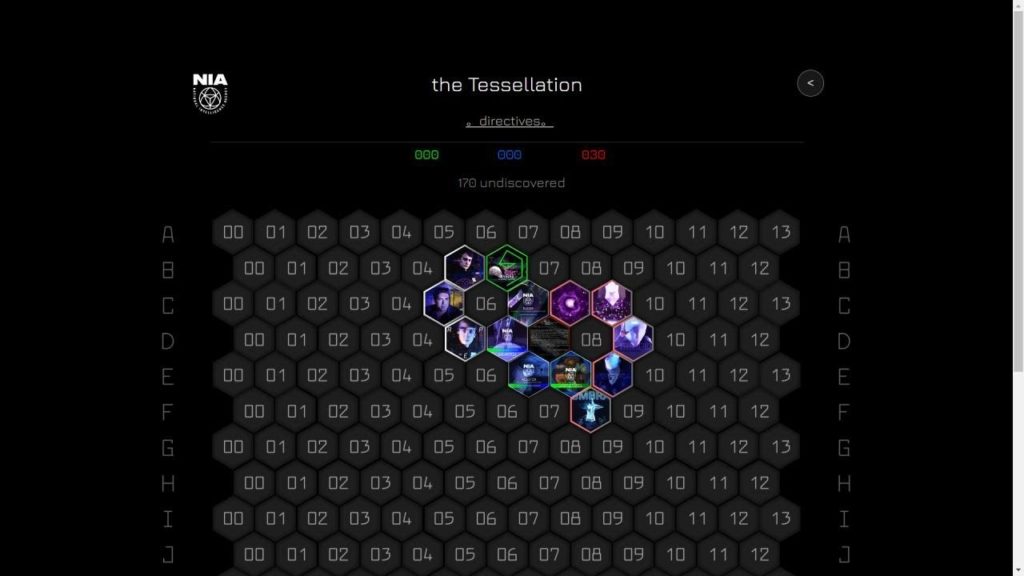 After round 6 Res leads with 63 followed by Enl with 58 and thankfully Nemesis lags behind with 50.  Both faction’ scores have surpassed Nemesis. NIA is working with JanusLaboratorium to update the Board, unfortunately it’ll have to wait till close to the end of the week to be completed. I have news on a […] 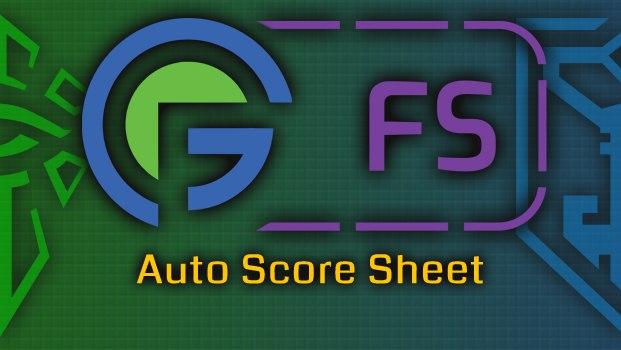 On January 27th Fev Games released a new version of their score sheet for First Saturday events with a number of new features. A form for agents to paste their stats to speed up check in The ability to select a bonus stat and automatically generate a live leaderboard Volatile Portals to make selected portals […]

InvestigateXM catches up with Stuart Lightner 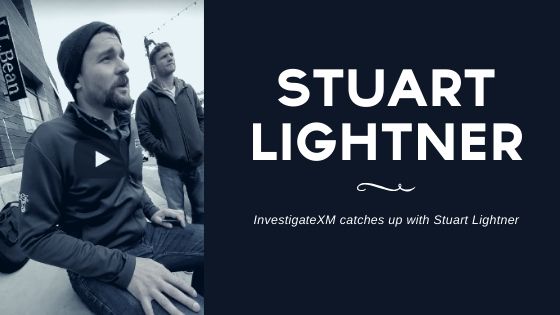 Some agents caught Stuart Lightner at the Sundance festival in Park City Utah on 1-23-20.  Stuart discussed Nemesis Exogenous and other developments in the Ingress world.  Did we get the real Stuart or was it a Nemesis agent? source: https://www.youtube.com/channel/UCc53DD-nxFnHwmgdgeFm2Tw