Niantic says, You are more likely to get banned using Scanner [Redacted] 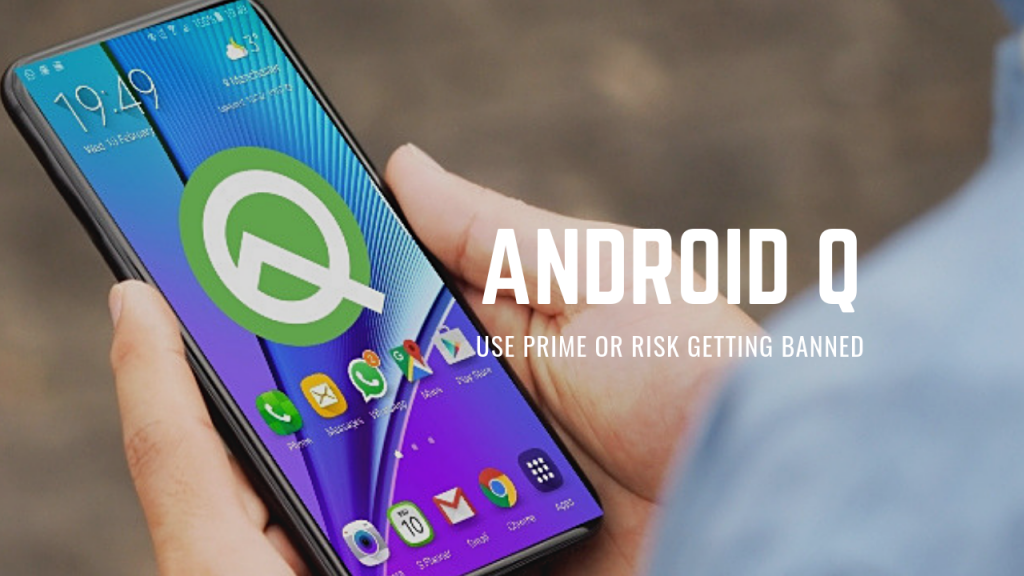 Android Q has changed things that may trigger a ban from Niantic if you are using Ingress Scanner [Redacted]. The fix is to either rollback or switch to Prime. If you have already found yourself banned because of this bug, then you should head to support and open a trouble ticket.

Minecraft, Microsoft get into the ARG game with Minecraft Earth 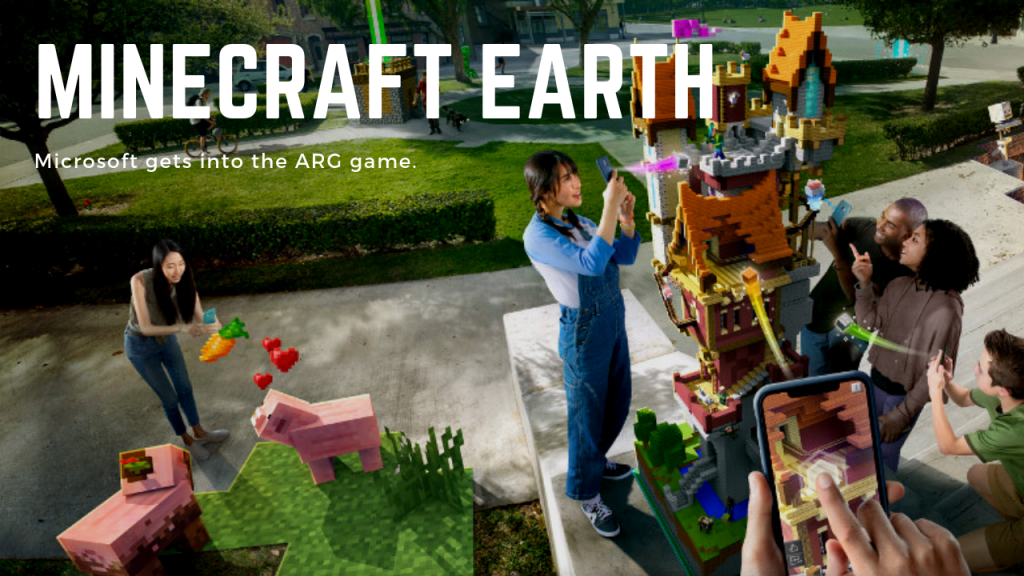 It’s the 10th anniversary of Minecraft, and with it they have announced a new game. Minecraft Earth. Here is what they say about it, “The world of Minecraft enters our universe in a whole new way thanks to the power of augmented reality. Create, Explore, and Survive like never before! Sign up for a chance […] 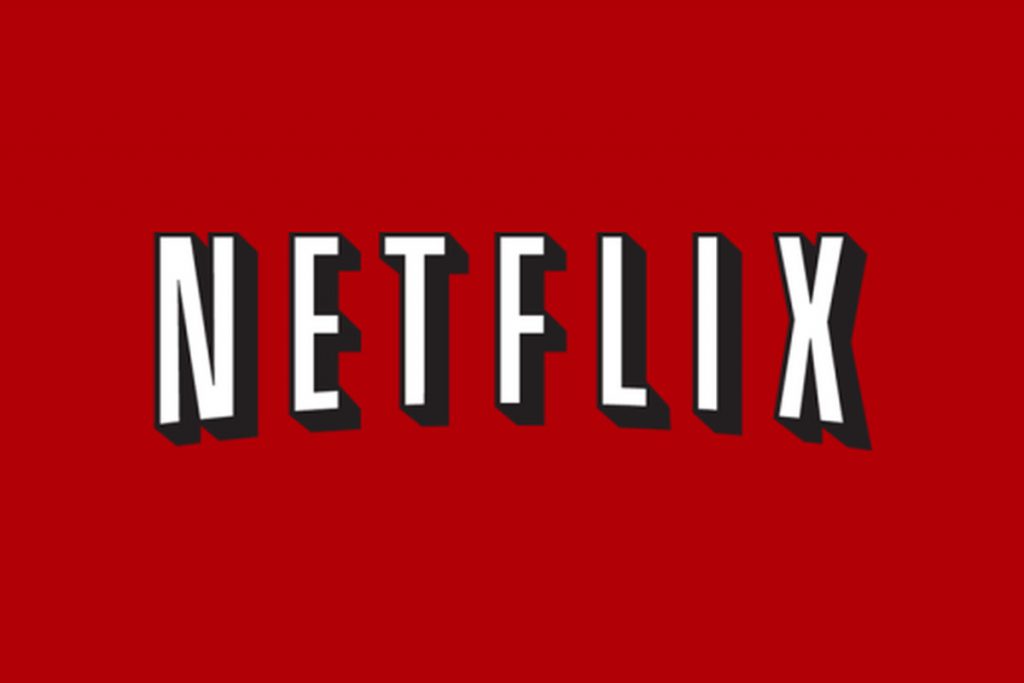 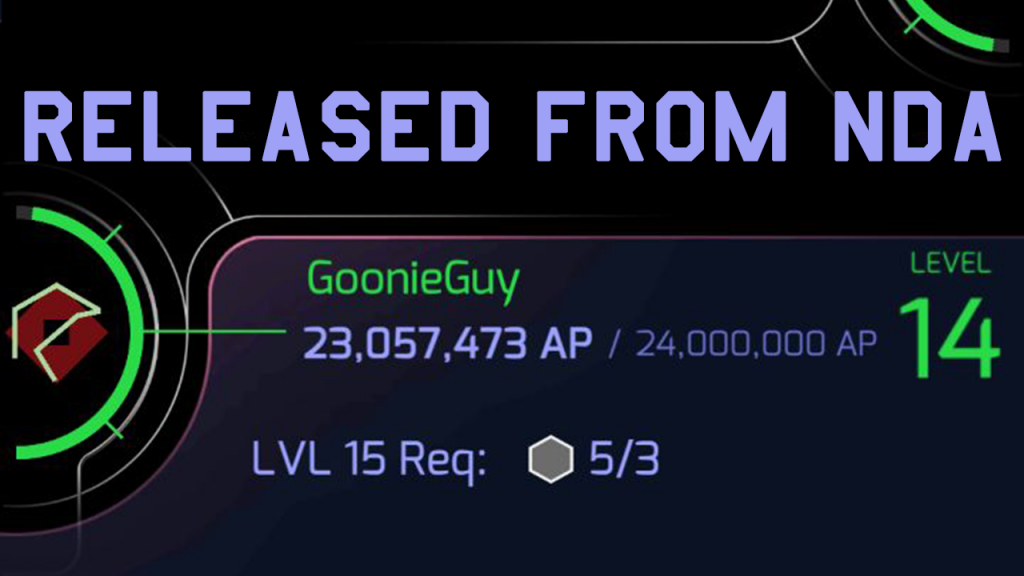 Emails have been sent out today for beta users of prime, Agent, Thank you for your participation in the Ingress Prime Closed Beta. As of today, eligible Phase 3 Agents have started to receive access to the Beta and we’re kicking off our Agent Preview Phase. This means you are relieved of the restrictions of […] 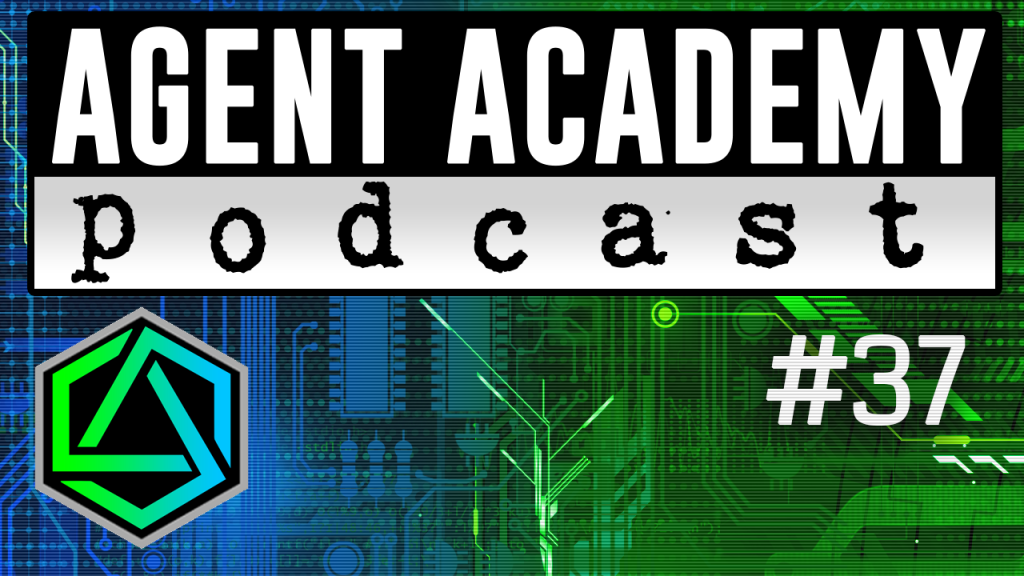 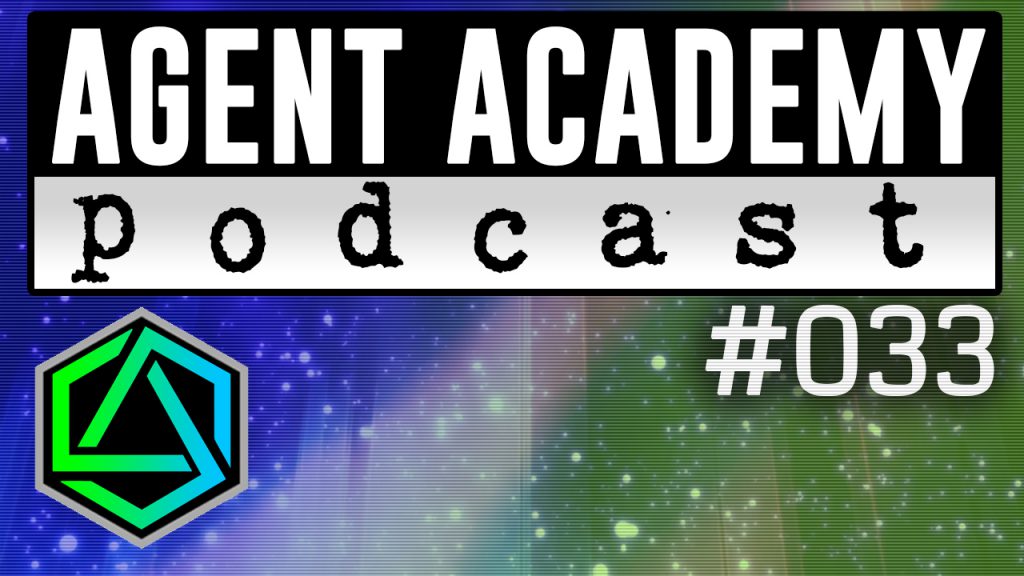 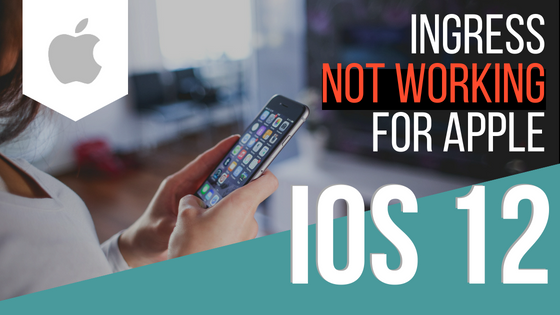 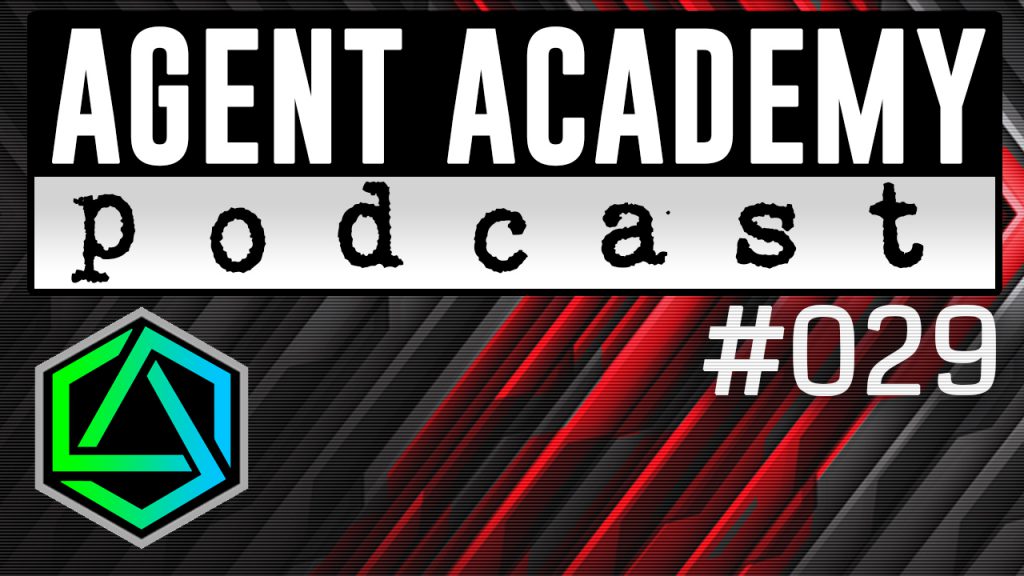 We have a brand new host for Agent Academy!  Agent ZeliBeli of the ENL joins us tonight to talk about #CassandraPrime and what she is doing in her area as it relates to Ingress.  We also talk about scanner modifications and upgrades as well as who is getting Ingress Prime Beta Invites. Listen on iTunes […]